Kings Langley is an historic English village 21 miles north west of central London on the southern edge of the Chiltern Hills and now part of the London commuter belt. The major western portion lies in the borough of Dacorum and the east is in the Three Rivers district, both in the county of Hertfordshire, England.

It was once the location of a Royal palace of the Plantagenet kings of England. The 12th century parish church of All Saints houses the tomb of the first Duke of York. Kings Langley lies 2 miles south of Hemel Hempstead, 2 miles north of Watford, and approximately 1 mile north-west of Abbots Langley village.

Photos are provided by Geograph and are subject to a Creative Commons Licence. 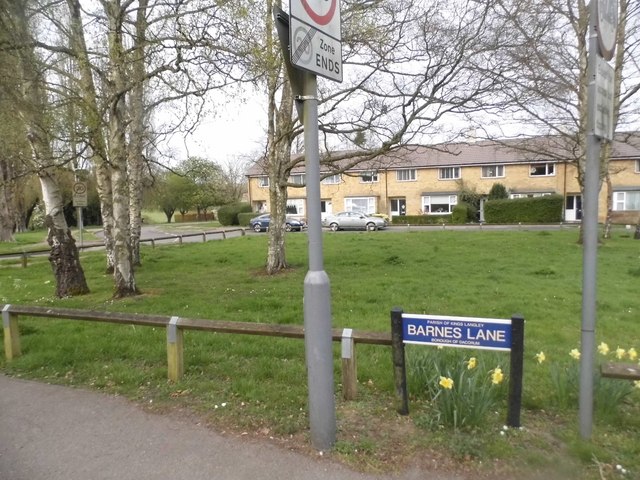 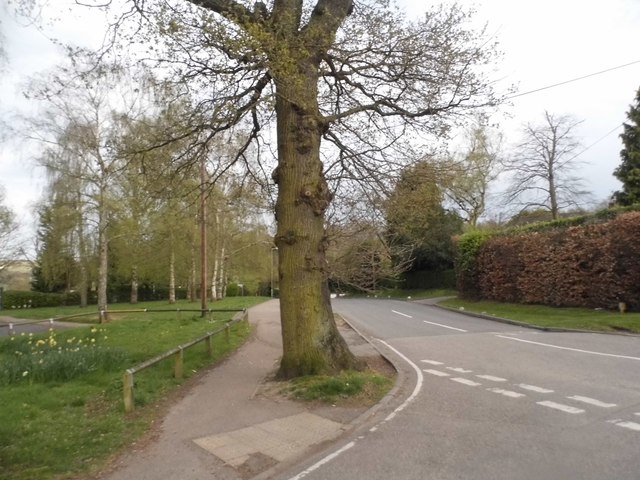 Common Lane at the junction of Barnes Lane by David Howard 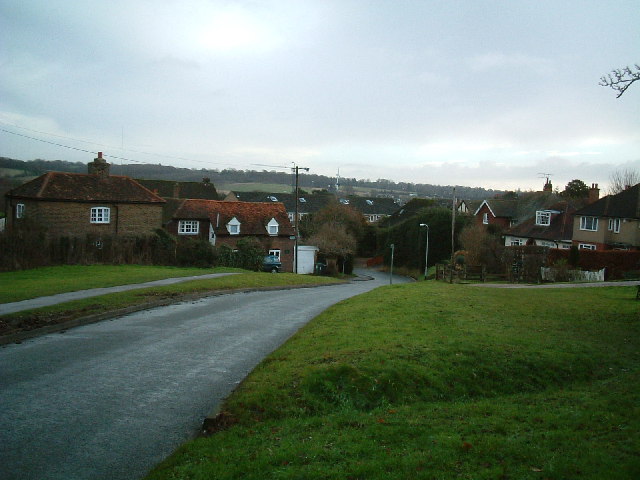 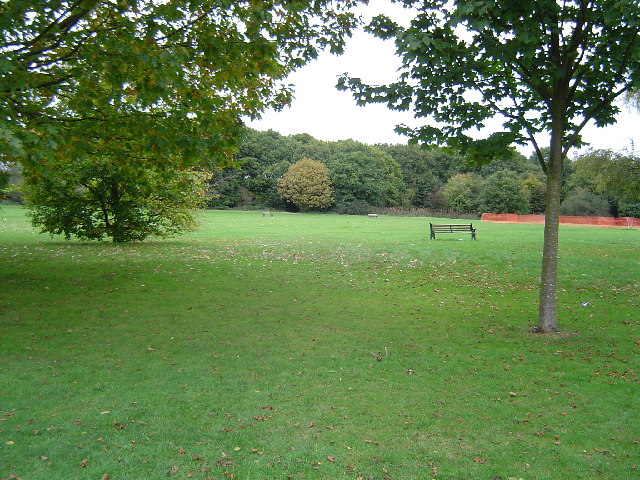